Inox Cast is a professional manufacturer and supplier of die cast engine blocks for more than 20 years. Our years of experience makes us the most trusted manufacturer.

Inox Cast is an experienced manufacturer that specializes in prototype, design, development, and production of high-quality die cast engine block. We offer unmatched services and competitive prices to support your business and project. Here in Inox Cast, we are committed to providing customers a cost-effective solution to make your business more successful and skyrocket your projects. Message us for more information. 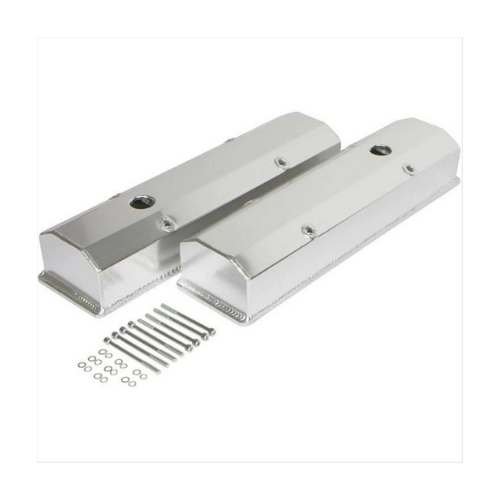 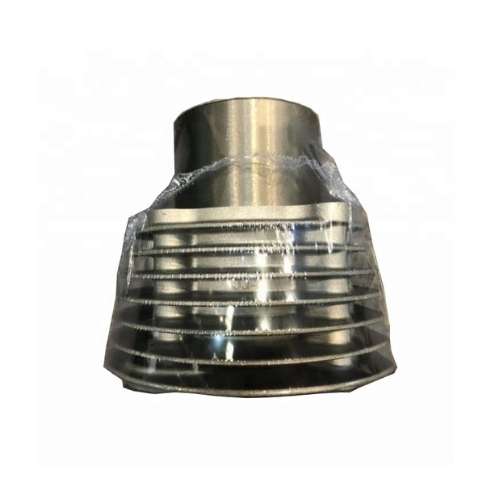 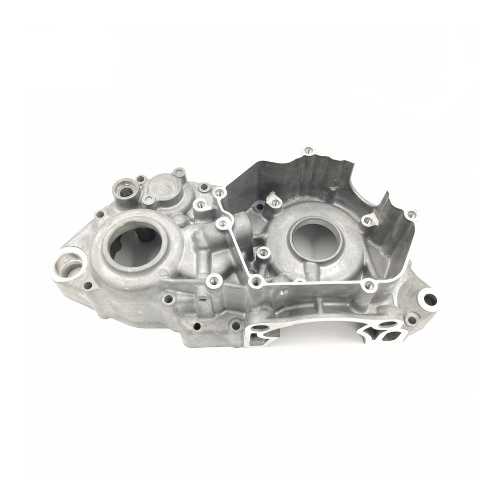 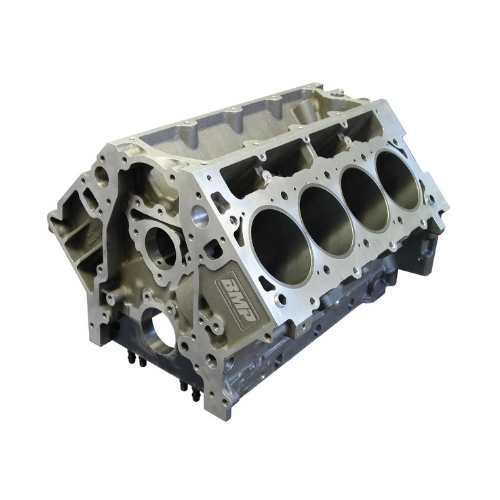 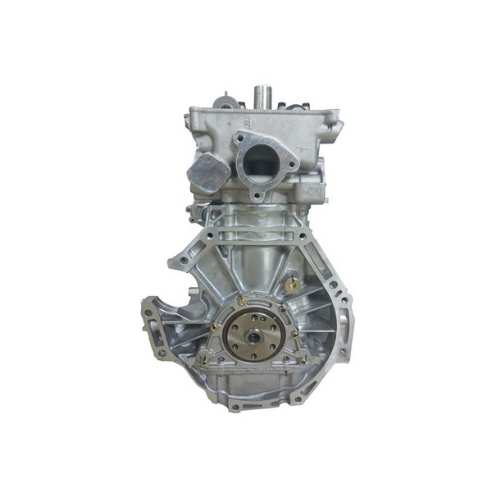 This product is a K10B bare engine that is widely used for engineering machinery engine. It comes with different sizes and shapes. 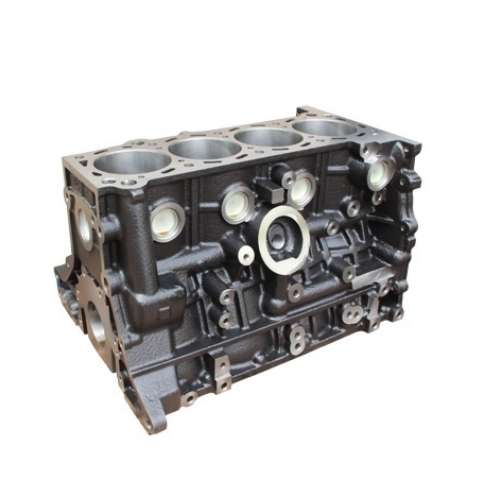 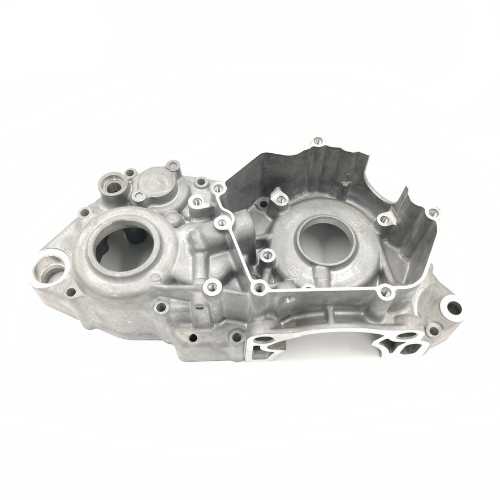 We manufacture OEM aluminum die casting engine block parts that are widely used in motorcycle, trucks, vehicle, and so on. 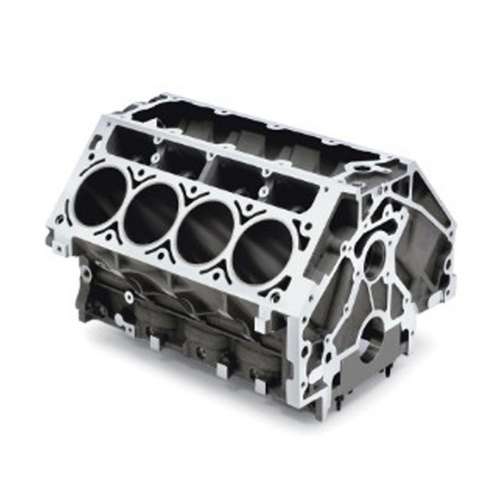 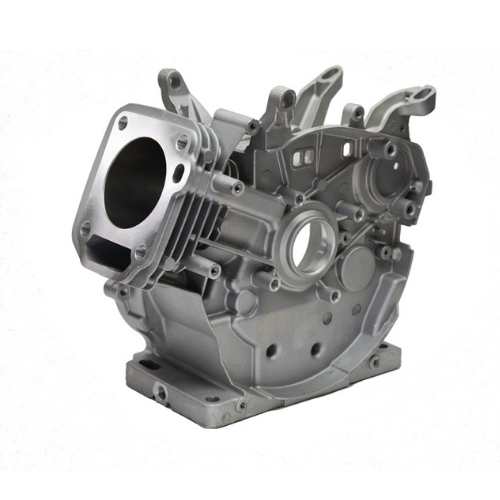 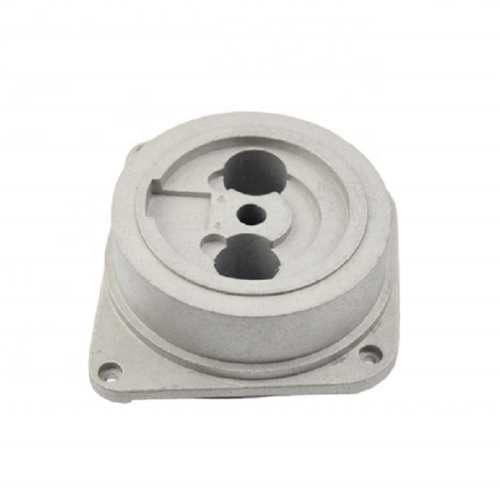 Motorcycle engine part cylinder block is a aluminum die casted part. It is available in both OEM and ODM services to meet your requirements. 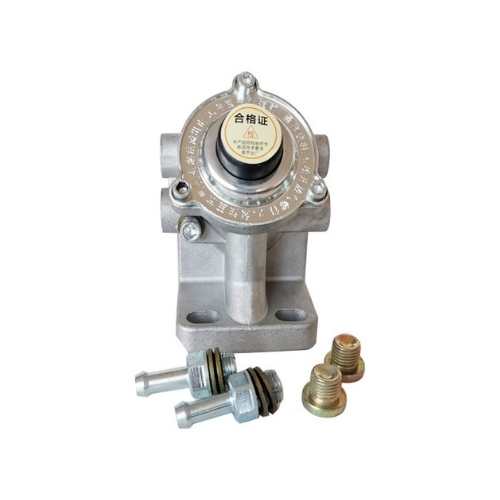 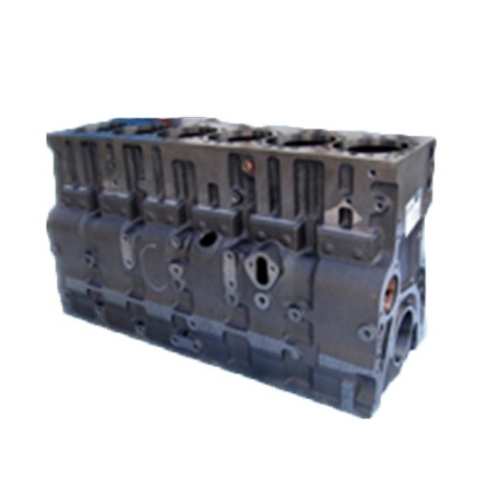 Our diesel engine cylinder block features standard and customized sizes as well as shapes. It is certified by various international standard and qualifications.

Inox Cast is a professional die cast engine block manufacturer for more than 20 years. We focus on manufacturing only the best and highest quality products that will meet your requirements. We are confident about our services top deals for your business.

Inox Cast has been the trusted and world-leading die cast engine block manufacturer for more than 20 years. We are committed to providing customers a cost-effective solution to make your business more successful and skyrocket your projects. We offer cost-effective solution, the best quality products, and excellent customer services globally.

Send inquiries for your next die cast engine block orders!

In this guide, you will find all information you are looking for about die casting engine block.

So, keep reading to learn more.

Which Materials Can You Use For Die Cast Engine Block?

In the past the material that was commonly used in the making of engine blocks was grey cast iron.

Since then the industry has grown and you will find different materials and also the best you can use to build engine blocks. 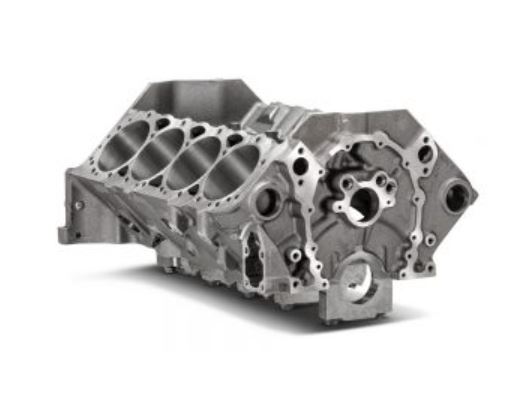 Listed below are the materials used for die cast engine block;

What Are The Benefits Of Die Cast Engine?

Die cast engine has several benefits to it and this include;

What Are The limitations Of Die Cast Engine Block?

Some of the limitations of die cast engine include;

Casting is a process that entails pouring molten metal into a mold where the metal solidifies and conforms to the molds shape after it has cooled.

Die casting is a very detailed casting form where metals that can be reused are filled with liquid metal under pressure to create tight tolerance and highly accurate parts.

Sand casting is a process in which sand is used to create the casting molds for parts.

A pattern is made out of some compatible material which is in the shape of the final exterior of the product. 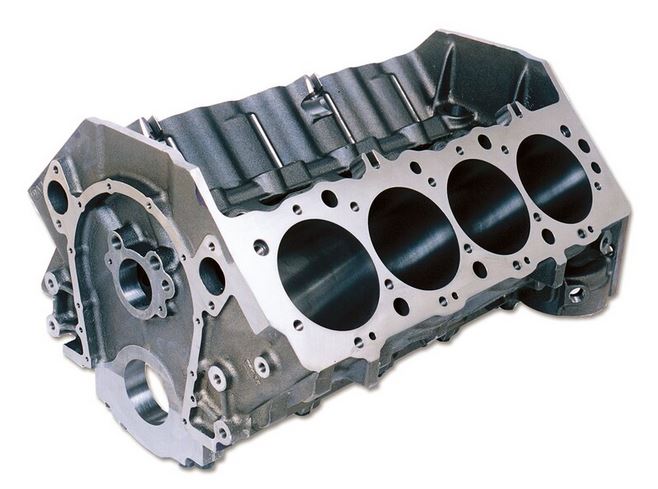 Sand casting is not as expensive compared to die casting which is quite expensive.

Die casting allows for mass production of products compared to sand casting which is mostly used to produce a small number of products. 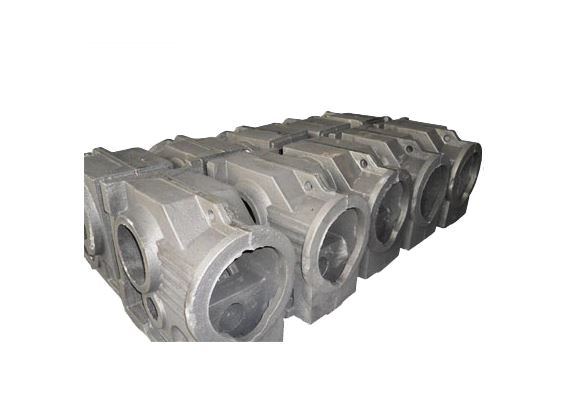 Many defects arise from the sand casting process compared to die casting which has little to no defects.

Which Geometrical Features Should You Consider When Die Casting Engine Block?

When die casting engine block these are the geometrical features you should consider;

Most die wear is caused by heat checking.

This happens when thermal fatigue is caused by the alternating heating and cooling of the die surface.

Which Defects Are Common In Die Cast Engine Blocks?

The most common defects in die casting engine blocks are misruns and cold shuts which are caused by low metal temperature.

Also, too much lubricant, metal that are not clean, and cold dies.

We have other defects such as;

Which Techniques Can You Use For Die Cast Engine Blocks?

Sand casting process, here the molds and the cores can only be used once.

Gravity die casting – under the influence of gravity, the permanent mold casting steps makes use of a permanent steel die into which the aluminium melt is poured.

Low pressure die casting – this is characterized by slow mould filling and solidification under pressure.

Squeeze casting – this is done in a vertical movement and it is done slowly.

Lost foam process – this allows the realization of very complex geometries while cast-in liners, additional chilling and porosity problems are not yet solved issues.

For any questions or inquiry on die casting engine block, contact us now.