Die casting is a speedy production process that forces molten metal into the mould cavity to form metallic parts.

These bulky metallic parts need very little or no machining after production.

Die casting is very critical in the production of various parts and components in different industries. 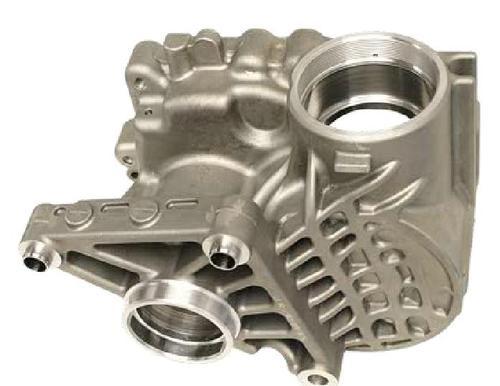 It has very high efficiencies of production of parts and components.

The parts are precise, complex in shape, have an excellent surface finish and very clear outlines.

The type of metal being cast and the process involved is determined by;

Based On The Metal Used

The type of metal used can determine the type of die casting application to be employed.

Several materials can be die-cast.

It is the most used die casting application and is relevant in many industries.

Parts made from die-casting aluminium alloys are commonly used as replacements for automotive steel or iron parts.

Aluminium parts are light and hence saving on fuel consumption.

Aluminium parts are used due to the increased need for lightweight components in aeroplanes.

They have superb electrical performance

Their shielding properties are suitable for the industry

This is due to their EMI/RFI shielding properties.

They make the devices durable.

Zinc has excellent castability properties making it useful in making products that are multi-faceted and have complex shapes.

They are used due to their strength and hardness.

It is used in fuel systems, air conditioning systems and brake systems.

It is also used in powers steering and engine components.

The Electrical And Electronic Sector

They have good electrical performance and shielding elements due to their thin wall capabilities.

You can learn more about Zinc Die Casting. 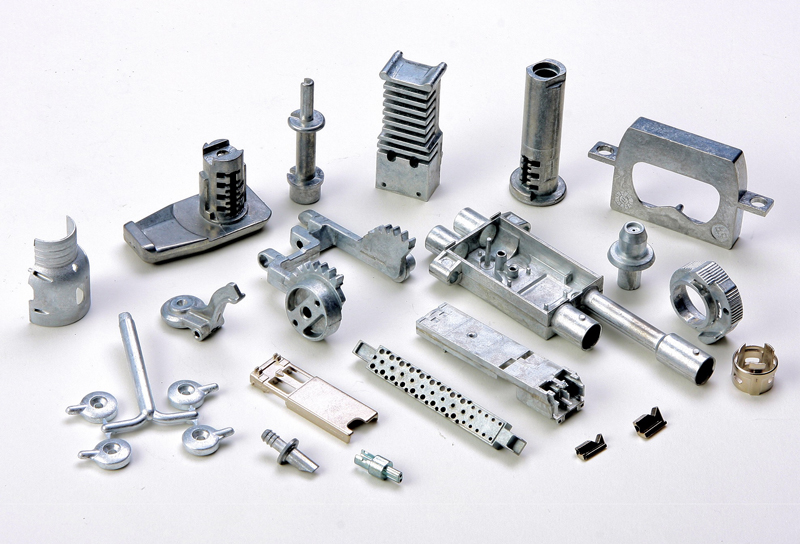 Magnesium cost is very low compared to other metals.

It has similar properties as lightweight metals.

It is commonly used in combined die casting.

They also have high insulation properties.

They are often the best choice in the construction of aircraft and spacecraft.

Alloys of magnesium are good conductors.

They can also be used are electromagnetic and radio interference shields.

They are used to protect tablets, smartphones, televisions and laptops through their casings.

They are used to make components for high-performance vehicles like sports cars.

They also make light shell casting to reduce the weight of the vehicle.

This increases the speed of a vehicle and improves vehicle fuel efficiency. 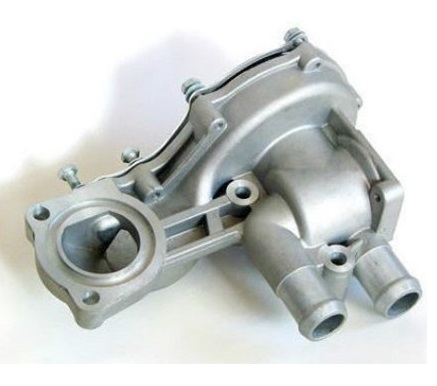 Tin as a material has properties such as;

It is used in steel soldering and coating.

It is excellent in making bearing, bronze and pewter alloys.

They are easily cast and extruded.

Cast alloys of tin do not shrink easily during solidification making them dimensionally precise.

Die-cast alloys of tin are also used for precision and bearing parts.

Such pats are used in motors, engines, generators, household appliances, and turbines.

Tin is also non-toxic making it useful for food handling machinery and equipment.

Based On The Process Used.

It refers to the die casting chamber where the molten metal and alloys are pressed.

Molten metal alloys enter the chamber through a valve.

Using a piston, the molten metal is passed in the die casting mould at a high speed.

The casting is ejected after it cools down.

It is used in various industries;

The casting is located far from the melt.

Besides, the casting is made by pressing an alloy-filled chamber in a die-cast mould.

The die opens once the cast has solidified.

It is suitable for alloys with higher melting temperatures such as copper and aluminium.

It can be used in handheld devices, electrical housings and electronic components.

The mould is connected to the molten metal bath that is vertical below it using riser tubes.

Also, the molten metal is pulled upwards when the mould is pressurized.

The feeder is eliminated to deliver high casting yields

It is in making aluminium components that have symmetry around the rotation axis.

In automotive industries, for example, it is used to make vehicle wheels, suspensions, engine and steering components.

It is also used in making bell housings and pipe benders.

It is used to enhance the casting strength and reduce the porosity of the final component.

It is slightly similar to the low-pressure die casting.

The only difference is the reversing of the location of the mould cavity and the die-cast mould.

Besides, the vacuum in the cylinder chamber draws the mould into the cavity.

The process reduces the turbulence in the die casting process.

It also eliminates the presence of gas in the mould.

Also, it is used in the production of turbine blades to increase the tensile strength and minimize the capabilities of rupture due to stress.

It is used in the automotive industry to produce parts that are light and have high integrity.

Again, it is most common in motorcycle components

Its applications call for fibre reinforcement.

It uses molten aluminium alloys in most of its applications.

They are also used to make stronger alloys which can be used in defence and construction industries.

Today, the demand has grown to cover the agricultural and automotive sectors.

It is used in applications that require maximum density with reduced porosity.

They have improved precision

It is used to cast non-ferrous metals like aluminium alloys and magnesium alloys.

Semi-solid die-casting is beneficial in;

They are common in the production of structural medical parts, defence parts, aerospace parts, engine blocks, oil pump filters among others.

For all yor die casting needs, we are here to help – contact us now.

send us your cad draft
Scroll to Top